1,256 houses burned down. 215 more houses and businesses looted across 35 city blocks. At least 3 dozen, but more likely hundreds, of people of all ages dead. 6,000 more held under martial law armed guard to prevent further bloodshed. Firefighters turned away by armed rioters. An entire thriving business district and residential community wiped off the map in one day. Thought to likely be the single deadliest riot in American history.

A black community, burned and looted by over 1,500 whites… some of whom were given weapons and deputized by white city officials.

This was possibly the largest single-event destruction of black livelihoods and accumulated wealth in American history. The district had even been known as “Black Wall Street” for its affluence and strength.

The cause? A white teen girl falsely alleged being molested by a black teen boy – but she recanted too late to stop the violence.

This was 100 years ago… 56 years after the end of the Civil War. Ignored by the city of Tulsa until 2001: suppressed for 75 years. The true death toll will never be known, because investigations of mass graves were prevented by officials until 2018.

The Tulsa race riots are a very well-documented event, but not widely taught in schools. It was also unfortunately not the only such event, where whites attacked and destroyed black communities, in that era of American history.

I used to say “racism isn’t real; those days ended in the 1800s.” I was wrong; I didn’t know how woefully under-educated I was.

I also used to think I didn’t need a month to hear more stories of the good things black people have done, to be friends with them and treat them fairly. I was wrong about that too. Black history isn’t just about what good they have done – it’s also about what evil was done to them.

What we don’t know prevents us from having useful conversations with those who do know, and are still affected by, the lingering effects of such real and painful and destructive events.

This is why Black History Month is important – not just in February, but year round. It’s not just their history, it’s every Americans’ history. It may be painful to learn, but it affects all of us. I recommend reading “The Color of Law” for many more documented and cited examples, and an excellent analysis of the many tentacles of such events that reach down into the psyche and culture of both white and black communities still today. 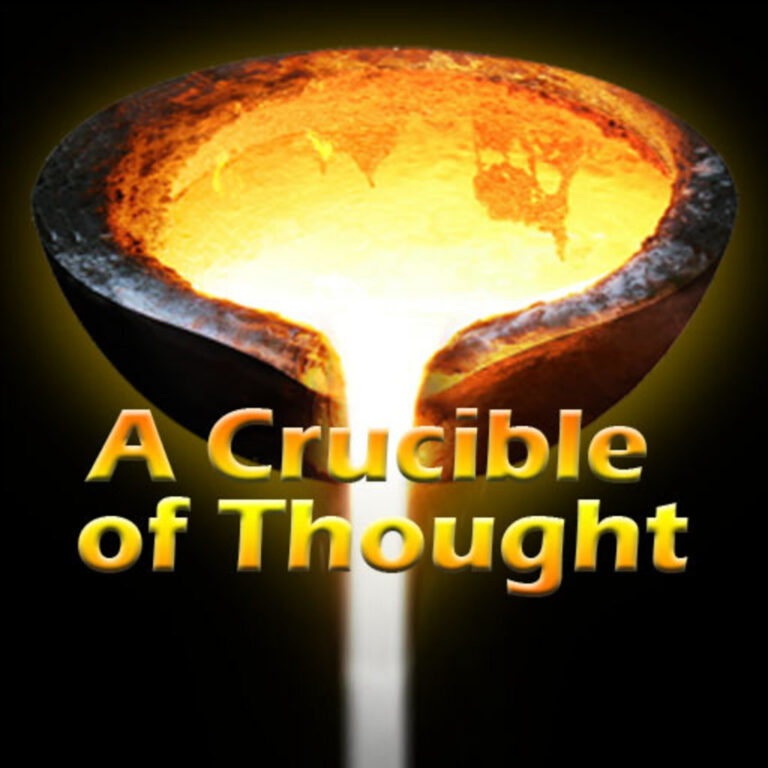