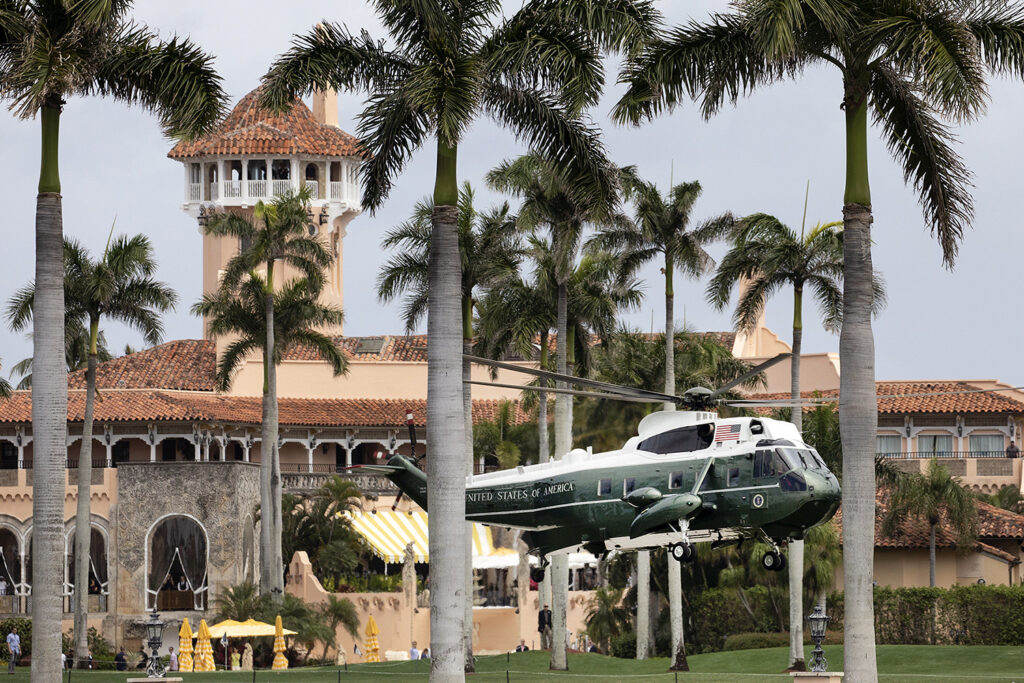 Imagine you knew with utter certainty that your personal bank account and retirement funds – every dollar to your name – could only be accessed by some impossible-to-memorize set of random numbers on a single printed page of paper – if you lose it, you’re penniless. Similarly imagine that the only proof of ownership of your house was a single sheet of paper with no backups, and anyone holding that paper instantly owned that house – if you lose it, you’re homeless.

And imagine that all your neighbors – and the criminals in your area – knew these facts too.

You’d know EXACTLY where every such page was, it would be under the strongest lock and key you could devise, with alarm systems and people watching it actively, and if you dared to trust anyone to handle it, you’d absolutely require them to follow incredibly strict policies to make sure it wasn’t stolen or copied by someone who could drain your accounts or evict you.

Something I’m not generally seeing in the discussion of former President Trump and the TS/SCI documents found in Mar-a-Lago is that each and every page of each and every copy requires specific, detailed, rigorous, and carefully-logged accounting, of individually-numbered and paginated copies.

So there’s no such thing as boxes of stuff flippantly labeled TS/SCI. Just like my thought experiment above, it really is THAT sensitive and that important to account for each and every page of each and every document. Anyone who’s ever worked with such information knows this is true, and I’ve seen dozens of knowledgeable people say so recently. Anyone in an even remotely sensitive government job has annual training on classified information and knows this to be true.

The idea that ex-President Trump would have waltzed out with some random copies of some random TS/SCI documents mixed in a box of other papers and say “oops, I didn’t know” is utterly laughable. Even the idea that nobody at the FBI could have known what was actually missing is also utterly laughable. Anyone and everyone who’s ever even SEEN such documents, much less been personally accountable for them, would have been VERY carefully briefed on these procedures. In particular, the exact people that released them to the President would have known and rigorously followed every single one of these policies, including logging out exactly what was released, under personal threat of long jail sentences and a felony criminal record for mishandling classified information. (That threat is clearly written into the briefing packet for every such program.)

So, no, those documents don’t just randomly find their way into a closet in a retired Presidential resort. Not a chance. Former President Trump or someone reporting directly to him knew exactly what he had, and so did the people responsible for each and every logged and numbered copy. The FBI knew exactly what was missing, and they knew exactly (to the level of individual pages) what had or had not been returned in April. They knew exactly they were looking for. And they were just as interested in getting it back safely as if it were your own personal and irreplaceable banking or home ownership information.

And for the record, before anyone says “What about Hillary” this is why I was (and still am) just as livid over the flippant way SHE was excused in 2016. It was just as wrong then, and I still think she should have gone to jail for it, just like ex-President Trump should go to jail for it. There’s no excuse for either of them, and if we don’t want this fight again every four years, we need the government to settle this now.

(You can now read the redacted affidavit for yourself.)

If you liked this article, then please follow us on Twitter or join our email notification list.
Spread the love
By: Brandon MundayPosted on 2022-08-262022-08-26Categories : Categories : Government