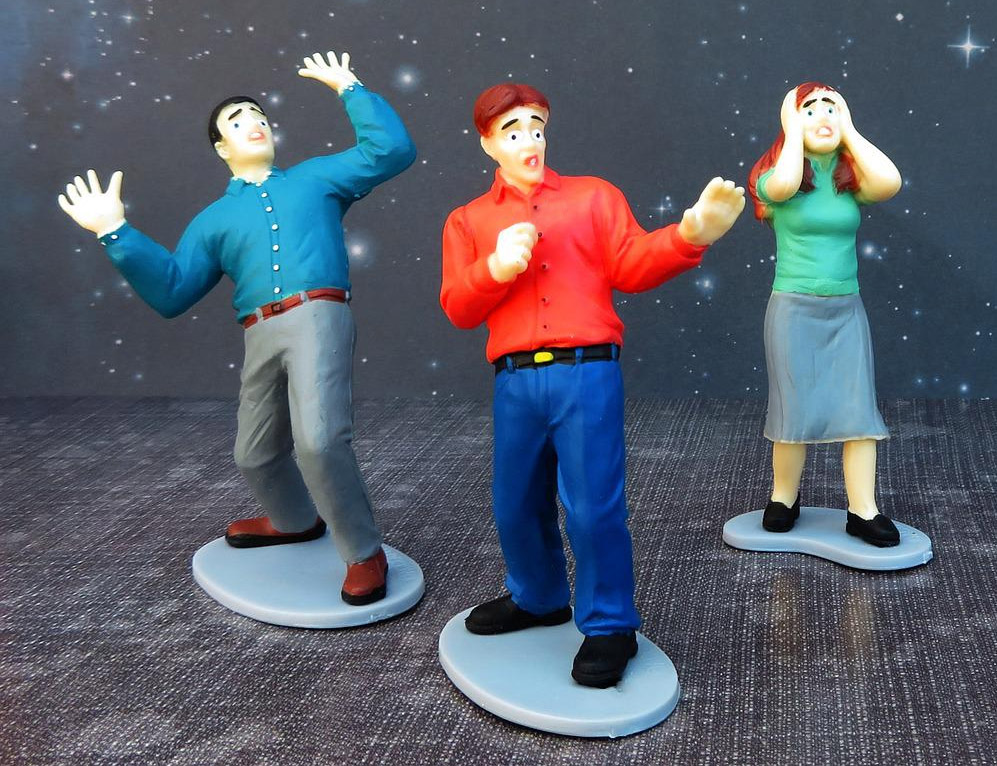 On this July 4th, we’re celebrating our nation’s independence from Great Britain. While I love America, it also occurs to me that this holiday inherently celebrates division. The very first sentence of the Declaration of Independence, which we’re celebrating, states that it became “necessary for one people to dissolve the political bands which have connected them with another.” For almost 250 years, our annual birthday party has celebrated a splitting apart of people. And perhaps that legacy has unfortunate fruit.

So today, here’s what I think might well be the biggest current threat to America: politicians and preachers who prey on our fear to divide us from one another, so they can build up their constituencies or their congregations. They’re more interested in their own future than our unity and goodness.

This is primary season in Maryland, and the nature of plenty of political advertisements arriving in my mailbox got me thinking.

If you want to win my vote, come to me with facts, statistics, and reasonable persuasion that explains why your plan is better than your opponent’s plan. Don’t tell me your opponent wants to groom children, or change the fundamental nature of America, or kill women through botched abortions, or overrun our nation with aliens, or get rid of entire police forces, or any such thing. It’s simply not true – none of it is true. You’re lying to my face to scare me into voting against your opponent. You’re not doing anything to convince me to vote FOR something.

I’m telling you right now that I’m far more likely to vote against you, simply because I think the biggest risk to America is your desire to divide us against one another, to make half of America more Other in our minds, to turn us into a nation that cannot work together to solve our very real problems, without somehow wiping out all opposition as if we are the only party who have Truth on our side.

Because we are not.

The same goes for religion.

If you want to win my heart and my attendance, don’t focus on fear. Don’t tell me that the Others, even within our same religion but with differing doctrines, are bent on our destruction. Don’t use hatred to attempt to whip me up into a frenzy of righteous indignation that our nation is sliding into decay. Even if it is sliding into decay, what of it? God is still sovereign, and He doesn’t need my trifling help to save the world: He commands me to love those in my care and around me, to speak all good things and avoid coarse speech and gossip and slander, and to truly love not just my neighbor but also my enemy.

When you make every person who disagrees with me my enemy, you implicitly encourage me to take up arms against them. When you encourage me to see them as Other, you make it easier to reject their humanity and assault them. That has little to do with “the preparation of gospel of peace” that is supposed to shod my feet – not hobnailed boots to tread on my neighbor as I assault their perceived evil.

I believe that the Crusades did incalculable harm to the Christian church, and instilled a permanent hatred for Christians in countries where collectivist memories go back generations and harm done to ancestors is still felt very personally, even centuries later. And yet here we are, trying to whip people up into modern-day crusades.

The way I read the scriptures, and I see Jesus’ example, is that the goal is not to change culture or to force sinners or entire nations to adopt my values. It’s to love, and in loving to bring an entirely different Kingdom into full existence on the earth. It’s to be countercultural, not to try to assimilate culture into the Kingdom. They will know we are Christians by our love, not by our fear and anger and warfare.

Besides this, I am also convinced that I need to tread very lightly within my own nation and my Christianity.

If I’ve learned ANYTHING in the last three years, it’s that all the things I was so certain were absolutely true were in fact very misinformed and underinformed, very much lacking a full context and set of data, and a deep failure to understand our history. It’s that I’d been encouraged, exactly by this fear-based and anti-factual approach, to never listen to those Others, because they were supposedly deceptive and corrupting and trying to infect our minds with an alternate reality… when in fact those Others had critical elements of Truth that I was lacking all along.

Neither of us are Right or in the sole possession of Truth. We need each other to reach a fuller understanding, to stand any hope of making wise and holy decisions and move towards a more Jesus-like, loving, giving, trustworthy, honest society.

The Bible, throughout the scriptures, consistently addresses the idea of the Kingdom of God being comprised of every tribe and tongue and people and nation, old and young, male and female, slave and free, Hebrew and Gentile. Even from the earliest prophetic works, God was setting up an understanding of the vitality of His Kingdom being based on diversity.

So I’m done with fear-based proselytizing, whether it’s politics or religion.

I’ll leave you with this thought from James 1:

19 My dear brothers and sisters, take note of this: Everyone should be quick to listen, slow to speak and slow to become angry, 20 because human anger does not produce the righteousness that God desires. 21 Therefore, get rid of all moral filth and the evil that is so prevalent and humbly accept the word planted in you, which can save you.

22 Do not merely listen to the word, and so deceive yourselves. Do what it says. 23 Anyone who listens to the word but does not do what it says is like someone who looks at his face in a mirror 24 and, after looking at himself, goes away and immediately forgets what he looks like. 25 But whoever looks intently into the perfect law that gives freedom, and continues in it—not forgetting what they have heard, but doing it—they will be blessed in what they do.

26 Those who consider themselves religious and yet do not keep a tight rein on their tongues deceive themselves, and their religion is worthless. 27 Religion that God our Father accepts as pure and faultless is this: to look after orphans and widows in their distress and to keep oneself from being polluted by the world.

I don’t believe for a second that “polluted by the world” is just referring to its sin. I’m now convinced that lying and slander and false testimony about our neighbor – or our political opponents or doctrinal opponents – is vitally important as a large part of that pollution.

So the pollution of the world that I’m addressing today is fear masquerading as a pursuit of truth and righteousness.

If you liked this article, then please follow us on Twitter or join our email notification list.
Spread the love
By: Brandon MundayPosted on 2022-07-04Categories : Categories : Church, Government