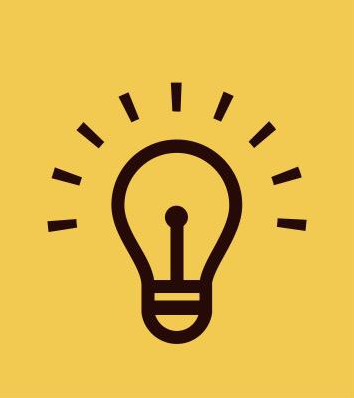 This post is effectively the beginning of a process of documenting my careful examination of what I believe. In particular, this post limits itself to explore what things I have found that I do NOT believe to be factual, or I have found to be significantly different than I had thought. It’s not so much an examination of doctrine, as much as exploring things I was taught that upon closer examination don’t seem to be true or so singularly simple.

You probably already know some or many of the facts and assertions below. However, they’re generally new to me. I never before spent any time questioning the doctrinal and historical understandings under which I grew up. But this year, I’ve learned a lot of new information from multiple trustworthy sources that affects my doctrinal foundations in various ways, some significantly, some with only minor effect.

In fact, in many ways I find that things I was taught were dangerously one-sided and served to uncritically reinforce the views I was given, and when I add additional history to my understanding, have forced me to pull back from the conclusions and doctrines and political understandings. I don’t intend to discuss my doctrine or sociology here – but that will be a natural outgrowth in the future.

So I offer this set of observations, in no particular order. Each one should stand alone in considering its effects on my theology and sociology.

I will likely revisit and adjust this list as I learn more.

I have not abandoned my Christian beliefs, to be sure. But I am infinitely less inclined to argue strongly that the particulars are Correct and True. I just can’t KNOW, when plenty of opposing information exists and is believable and well-sourced.

More to the point, I find that I have a hard time tolerating those who insist – in the face of plenty of historical and factual evidence – that their views are Absolutely Correct and that all other views are damnable. I am also increasingly unhappy with those who say that this process of carefully examining the foundations of our beliefs is dangerous and faithless. If your views cannot withstand close examination, it’s not faith, it’s foolish blindness.

But as I said, this post is merely a first examination of various “facts,” and I will leave the resulting effects on my beliefs and doctrine for future writings. This is just a step forward, an opportunity to leave a record of my changed understandings for my future self, and to do so in the hopes that it can also benefit your own search for Truth.

If you liked this article, then please follow us on Twitter or join our email notification list.
Spread the love
By: Brandon MundayPosted on 2022-05-032022-05-03Categories : Categories : Deconstruction, Evangelicalism, Growth, My Journey